A wonderful mother figure for her child with microcephaly

The story of Miskah’s struggle in guiding her daughter, Maulawiyah (Ola), deserves to be appreciated. Why so? After the devastating earthquakes that stroke Lombok in August 2018, Miskah and her husband had to live in bad conditioned emergency camps for many months. Only a few months after this disaster, while being 7 months pregnant of her first child, her husband died of malaria. Like that wasn’t enough, just after her husband passed away Miskah was being told that her child wouldn’t have any chances of surviving. Ola was still in her mom’s womb when she was diagnosed with microcephalus.

After birth, Ola had to undergo a treatment in the Neonatal Intensive Care Unit for 15 days as well as a surgery due to a bulge resembling a sac protruding through the hole in her skull. This causes Ola to have a small head circumference, frequent seizures, and delays in growth and development, so she was urged to follow therapy on regular basis to catch up.

These amazing achievements is proof that a mothers hope definitely has great impact on the well-being of a child, considering doctors told her she wouldn’t be able to survive.

With this condition, Miskah chose to focus on caring for and training Ola to have a better development. At the end of 2019, one of the doctors suggested Ola therapy at LombokCare and without thinking, Miskah immediately registered her. At that time, Ola was 9 months old and was only able to lie down. After 1.5 years of getting treatment at LombokCare, now Ola is better at responding to lifting her head, sleeping on her side, and prone on her own. These amazing achievements is proof that a mothers hope definitely has great impact on the well-being of a child, considering doctors told she wouldn’t be able to survive.

She is also persistent in advocating and encouraging other parents

In addition to children who receive good and routine treatment, LombokCare also provides information and education about therapy to parents. Now, Miskah is very active in repeating the exercises given by the therapist, she is also persistent in advocating and encouraging other parents who have children with special needs to be treated immediately, as well as distributing nutrition packages that Ola received to her neighbors who also have special needs. In fact, she transmits this positive energy to their family, which resulted in a motivated family member who now is interested in becoming a therapist for profession as well.

The motivation that keeps Miskah strong is optimism because after taking therapy little by little there are good developments from Ola, she is grateful to have strong support from her husband’s family and hopes that Ola will have a brighter future. 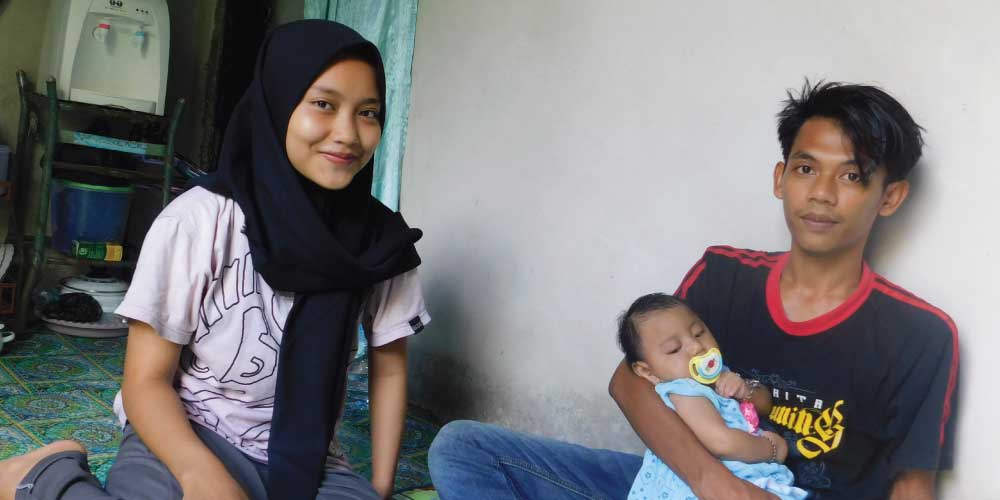 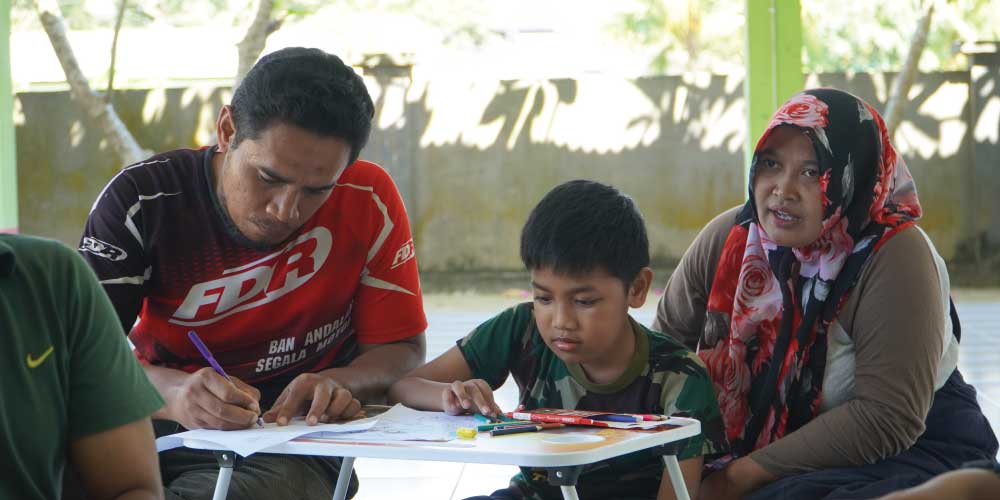 Would you like to support children by empowering their parents?